Breaking News
Popular Baccarat Tournaments And Strategies Used In Baccarat
Meaning Of House Edge And How To Reduce It In Online Baccarat Games
Mobile Gambling: Is It Becoming The Biggest Trend In 2022?
How Can You Know When The Slots Hit The Jackpot?
Skip to content 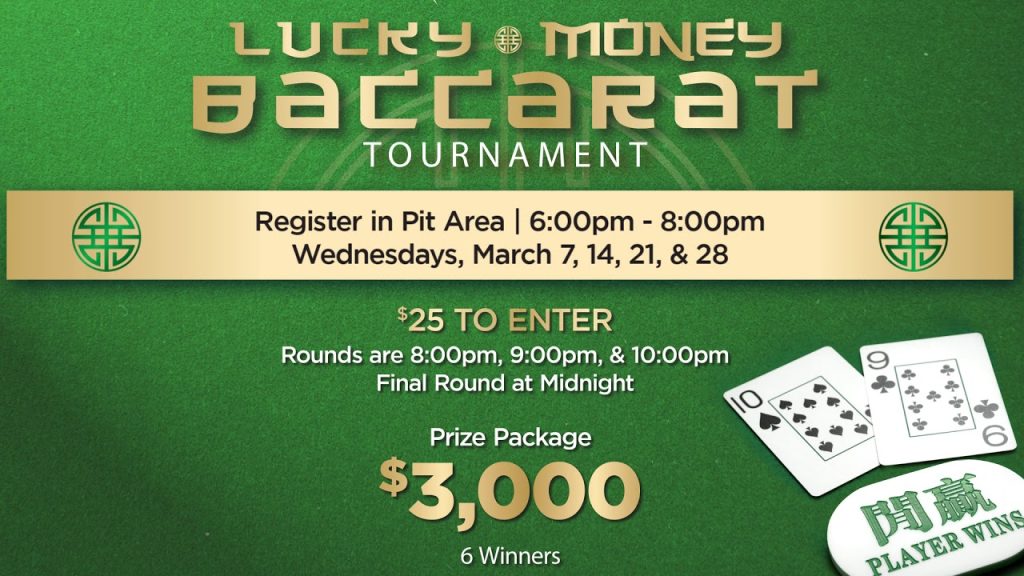 Players in Baccarat tournaments apply various strategies to win the tournament. Baccarat is played worldwide, but some tournaments have gained great fame.

The difference between normal Baccarat games and Baccarat tournaments is that in tournaments, there is competition among the players. The similarity between these two is that players bet against the house. However, in tournaments, players’ relative losing or winning is crucial.

These tournaments are of the buy-in variety. You must pay an entry fee to play online baccarat in tournaments. The tournament prize money is calculated by subtracting the tournament expenses from the gross pool money.

At the tournament’s commencement, all players have an equal number of chips. These players have to play many rounds. Each round is made up of a specific count of deals. The first round consists of many tables. Players who win the first round progress to the next round with fewer tables. The final round consists of only one table. The player who wins in the final round is declared the tournament winner.

A player can employ the strategy of losing and winning streaks. As per this strategy, a player raises wagers when the player comes across a winning streak. Similarly, players decrease their betting level when they encounter a losing streak.

The principle of one of the strategies is that a player can’t catch up. Players who believe in this strategy employ an aggressive betting technique in the initial stage of the tournament. Their aim is the establishment of a lead. A cool-down follows this aggressive start. During this cool-down, they carefully watch whether any other player is catching up with them. If they observe that other players are catching up, they resort to aggressive betting again. However, in some situations, such players lack adequate chips for the second round of aggression.

As per another strategy, players place low wagers at the start of the tournament. They intend to conserve their bankroll. As the tournament progresses toward the finish, the players assess the position of a leader relative to their position. Now, they leverage their conserved bankroll to begin betting more aggressively. The foundation of this strategy is that if the players have a target before them, they find it easy to decide the betting level. 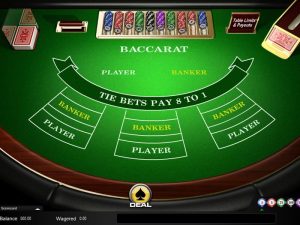 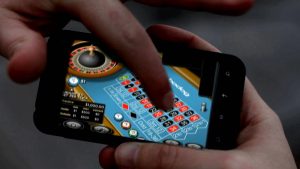 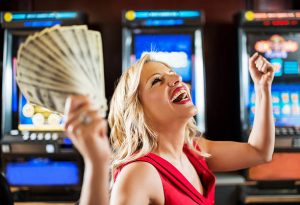 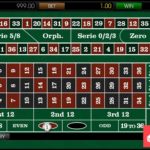 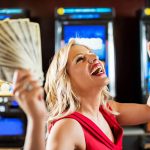 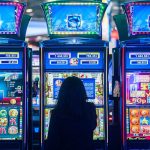 Improve Your Odds Of Winning At Slots By Choosing The Most Appropriate Games!